Established in 1977 by husband and wife team Bob Sr. and Michele Paolella, this family business has boomed since their little shop on Forbes Avenue in New Haven. In 1998, what had started out as a concept building became the new location for the dealership. Bob Sr. and Michele still play an active daily role in the business while their sons Bob Jr. and Ralph help run the company. At Brothers Harley-Davidson® it doesn't just feel like family... it is! 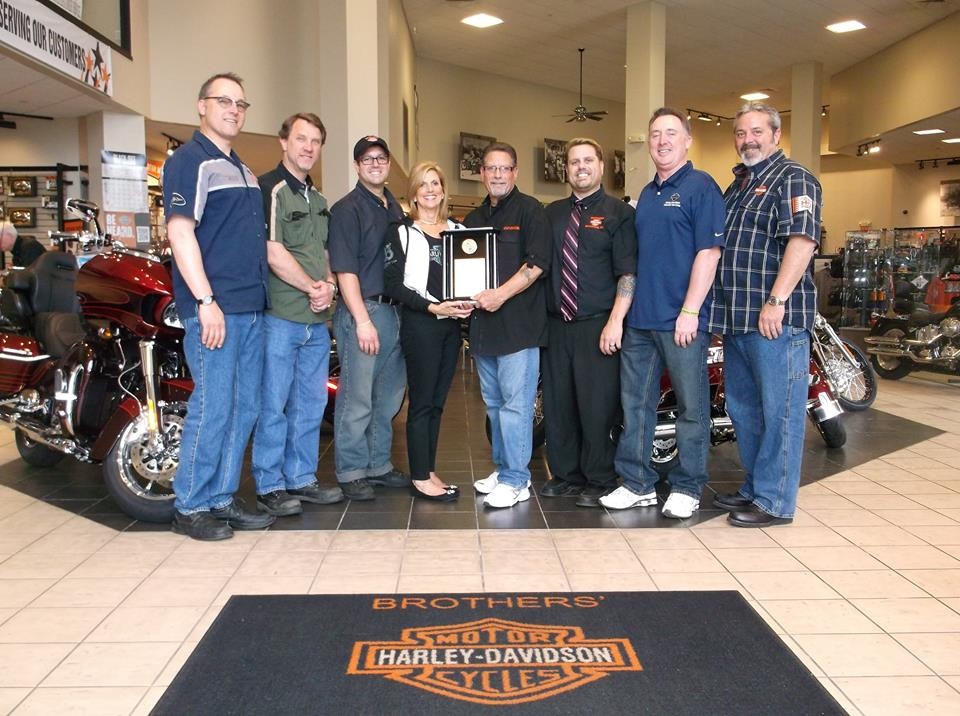 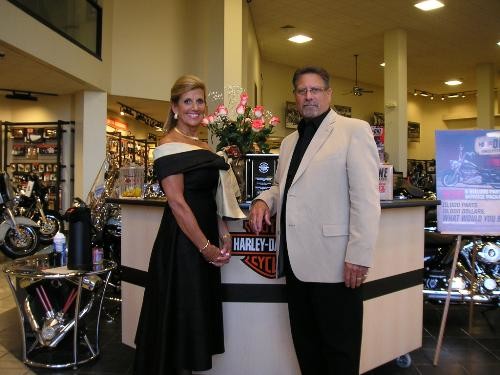